Decisions are made by those closest to Tommy which could leave him powerless. When the gangs face off, truths come to light, shifting the power of the drug game. This battle may be over, but the war is far from won. 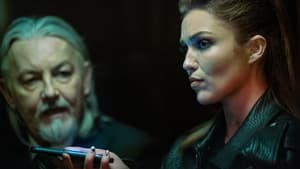