Davis advises Tariq on the best way to protect himself against Jenny and Saxe questions what lines Davis crossed in doing so. Carrie realizes her own actions have put her students in harm’s way. 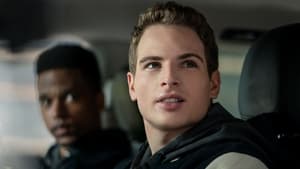