After almost getting caught by Raquel at the scrapyard, The Professor has to find a way to scare of a witness that could reveal his identity. One clue he deliberately left behind helps the police to identify Berlin, who seeks revenge once his own name is revealed and slandered in the media – which leads to an unexpected discovery. Meanwhile, the police is searching for a mole in their own midst. 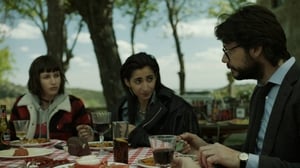 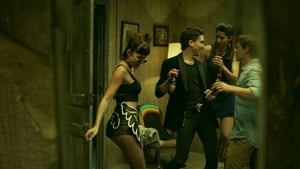 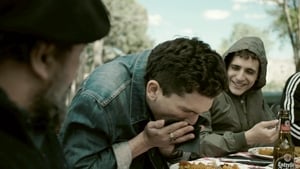 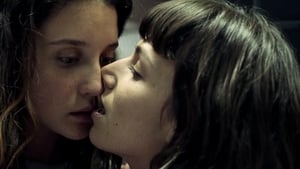