Nairobi takes charge among the robbers and it is decided to use the release of another group of hostages to gain sympathy with the public via the media. That doesn’t prevent Arturo from making another plan to escape from the building. Raquel is getting more intimate with Salva, which encourages her to set a trap for The Professor and unveil his true identity. 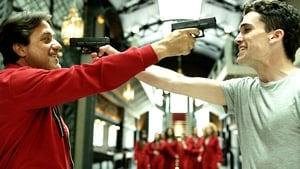 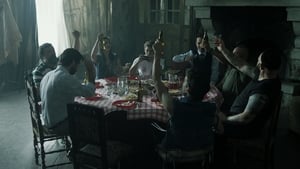 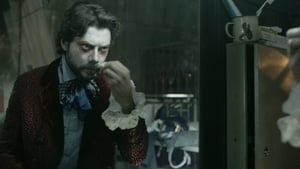 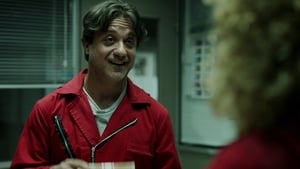 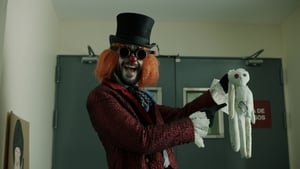 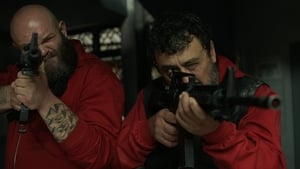 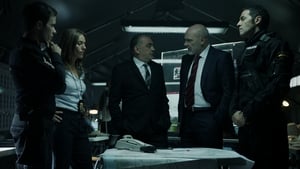 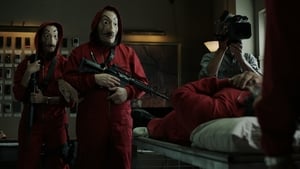 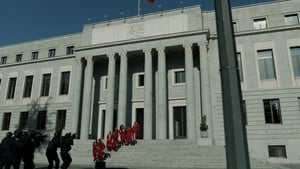 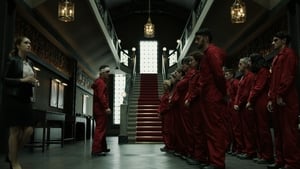