While the police comb the country house in Toledo in which The Professor and his band planned the heist, the robbers’ nerves reach a breaking point within the Factory. At odds with each other and uncertain about how to proceed, Tokyo and Berlin get into a fight – leaving one of them in distress. Also, Salva meets Raquel’s ex-husband and forensic expert Alberto Vicuna – which doesn’t end well for him. 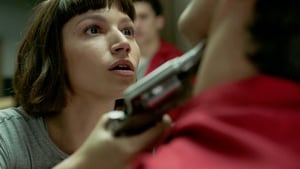 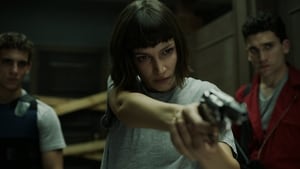 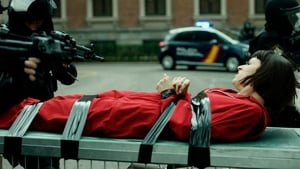 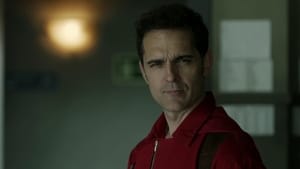 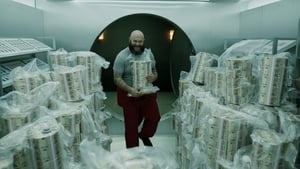 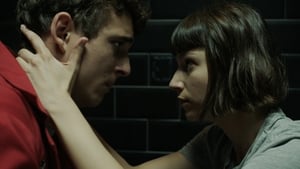 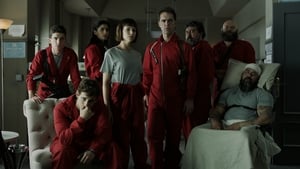 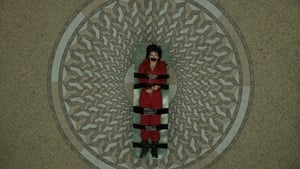 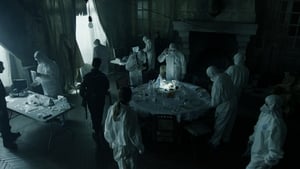 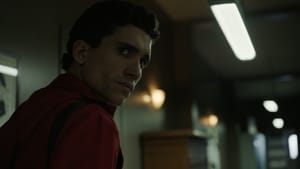