While Bran recovers from his fall, Ned takes only his daughters to Kings Landing. Jon Snow goes with his uncle Benjen to The Wall. Tyrion joins them. 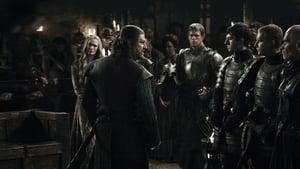 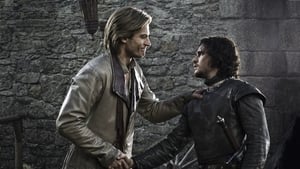 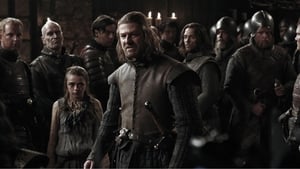 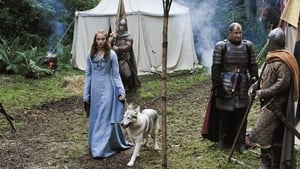 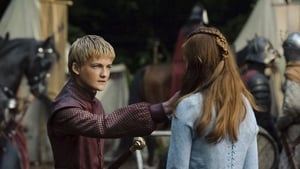 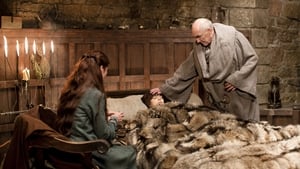 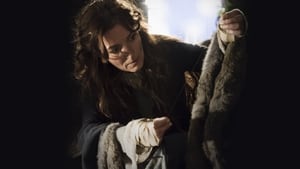 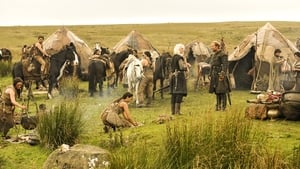 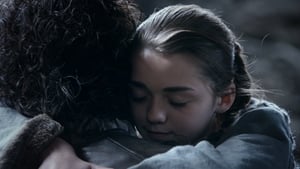