After a night out at a fraternity party, Western Kentucky University freshman Katie Autry received a sober ride home to the presumed safety of her dorm. Hours later, a shocking act of violence would rock the campus and the entire state of Kentucky. 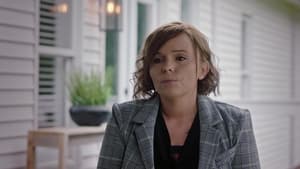