Despite Johnny’s efforts to move forward, he confronts Daniel about the assault on his property. An attempt to appease Johnny makes them revisit the past together. Miguel senses Samantha is lying to him. The dojo students try to intimidate the popular kids at a party. 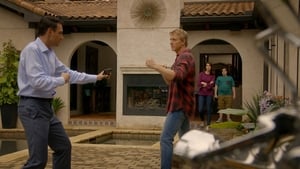 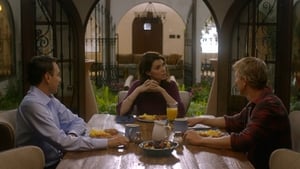 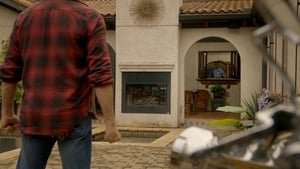 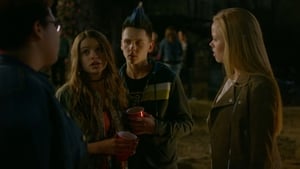 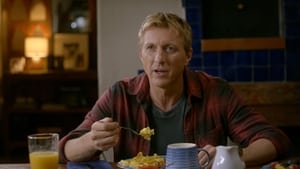 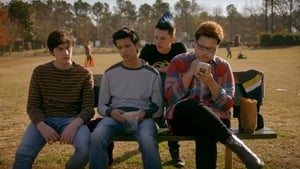 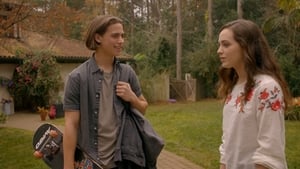